The purpose of these certifications is to be transparent. As a client, you can therefore be certain that we fulfil all our obligations, including verification of identity, checking whether a worker has a work permit, and paying the relevant taxes on time. The companies behind these certifications control these steps to ensure that your experience with us is transparent and positive.

The way in which International Flex Job B.V. operates is geared towards giving job seekers a fair chance at a decent job. During the recruitment and selection process, job seekers are treated equally because they are assessed solely on the basis of job-related criteria. Review our non-discrimination policy.

SNA-certified companies are assessed to check whether they fulfil their labour obligations:

All of this, including the administration and storage of the required documents. 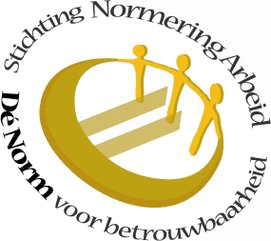 SNA-certified companies are audited based on the NEN 4400-1 requirements regarding labour: 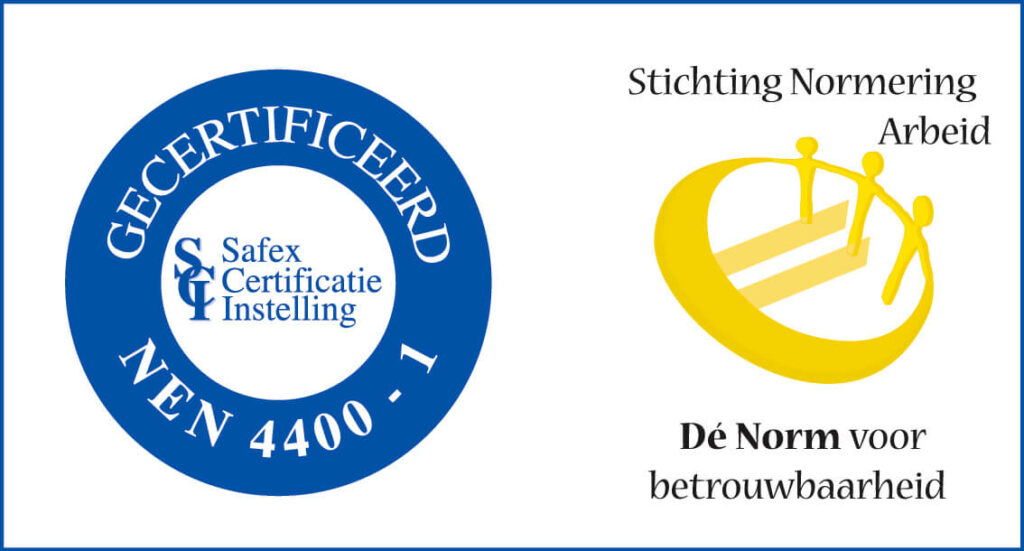 Stichting Normering Flex Wonen (the Foundation for flexible housing standards) was established following the National Declaration on the Temporary Housing of Migrant Workers, which was signed on 28 March 2012 by a large number of signatories, such as the Minister of the Interior, the VNG (Association of Netherlands Municipalities), the Aedes Association of Housing Corporations, ABU (the largest association of Dutch private employment agencies), the NBBU, VIA, LTO Nederland, Productschap Vee en Vlees, the Christian National Trade Union Federation (CNV), the FNV (Federation of Dutch Trade Unions), the Polish Consultation Platform in the Netherlands and various municipalities.

The signatories have, among other things, committed to making an effort to establish standards for good housing in collective bargaining agreements and in certification, and to set up a system to enforce these standards that inspires trust.

This certification is proof that we meet the standard for housing for migrant workers.

The Nederlandse Bond van Bemiddelings- en Uitzendonderneming (Dutch Association of Intermediary Organisations and Temporary Employment Agencies, NBU) is the largest sectoral organisation in the Netherlands. As an NBBU member, we are regularly audited to check whether we adhere to the NBBU Collective Bargaining Agreement. Temporary workers appreciate the fact that we are affiliated with this organisation, as this means that they can be sure that we adhere to the collective bargaining agreement (which includes provisions on paying wages on time, for example). For more information regarding this quality mark, please refer to the NBBU website, where you can also find our certificate of affiliation.

Do you want to know more?